The Leading Authority In Creating A

Our goal is simple:  to help you maximize revenues, minimize expenses and increase productivity by implementing accountability and efficiency solutions that strengthen your entire company.

For over 25 years, Totally Accountable Systems TAS™ has helped over 3,000 organizations raise revenues and cut costs by “up-leveling” staff accountability and efficiency company-wide.

Our programs start by building the foundation of company-wide accountability and efficiency structures that improve project planning and track workflow to on-time completion.

With that foundation set, the human dynamics are explored with a focus on building better leaders, stronger communicators, and ultimately increasing the level of trust among your team.  Along the way, we track the relative metrics to make sure you’re getting results. 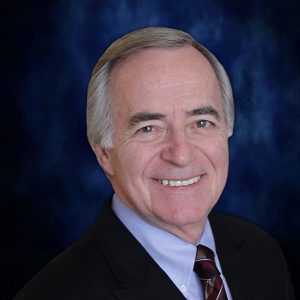 Mike Scott believes that any time invested in training must provide information that has immediate and applicable take-home value. Leverage of “information-to-application” is what he stresses.

Mike uses his in-depth knowledge of training, employee development, and business to help professionals quickly and fully absorb and utilize the information he teaches.

His experience includes professional executive recruiting, Manager of Recruiting and Training for Reed Tool Company in Houston, and Human Resources Manager for the Energy Banking group of RepublicBank, now Bank of America. Mike started his own training and development company in July of 1984 and regularly speaks, designs and conducts training programs for both large and small companies, like McDonalds Corporation, Ernst & Young, AAA and many others. His unique and interesting style and immediate payoff results in additional work with his client companies.

He served in the U. S. Army for four years through the rank of Captain. This included a one- year tour of duty in Vietnam. Mike earned his BS in Business and his MA in Psychology from North Dakota State University in Fargo, North Dakota. He now lives in Tampa, FL. 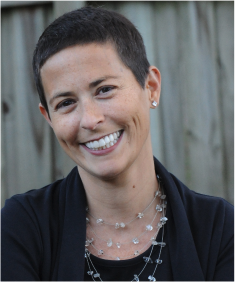 Productivity and Efficiency Coach Diana Bloom travels throughout the United States teaching take-away actionable systems to achieve higher productivity and efficiency in all areas of an organization.

Diana spends her summers as Head Counselor at URJ Camp Coleman in Cleveland, Georgia supervising 7 unit heads who oversee 80+ bunk staff and over 400 campers per session.

Participants around the country have gained knowledge and tools during her seminars, conference workshops, and executive coaching sessions that have enabled them to immediately implement permanent changes in their personal and professional lives. Her techniques are presented in a manner that can be quickly understood with measurable results.

Diana grew up in Rockville Centre, Long Island and graduated from Binghamton University with a BA in judaic Studies. Diana earned her Master of Arts degree in Jewish History from NYU where she attended as a Fellow of the Skirball Center.

You Can Count on Me: Getting Top Value from Both Your In-Person and Virtual Workforce 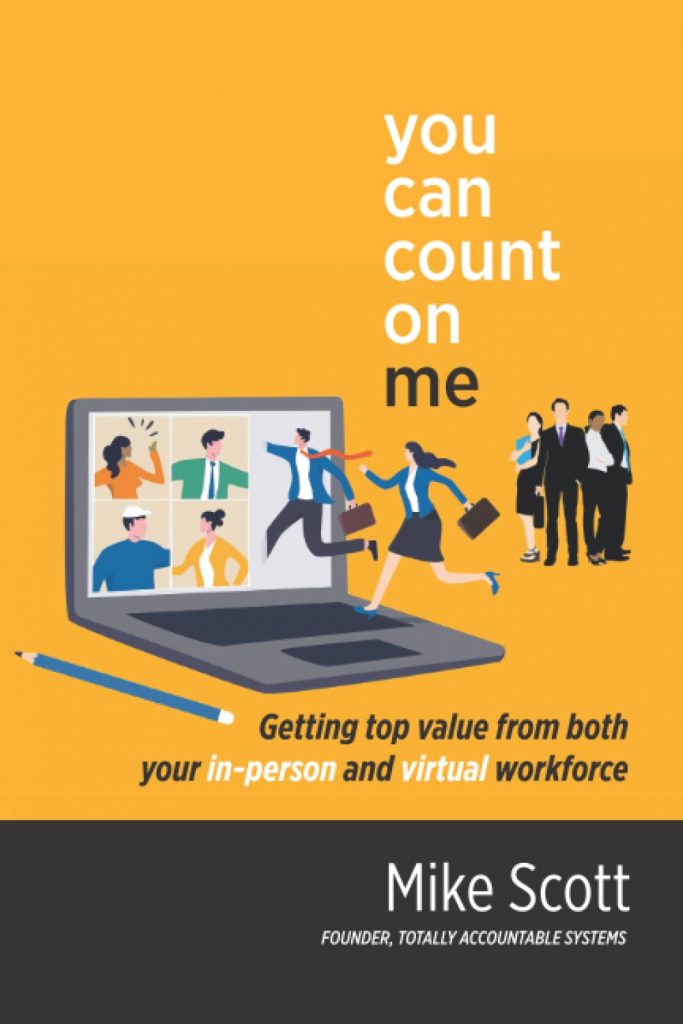